Showing posts from March, 2014
Show all

The inaugural "Pop Up Picnic" 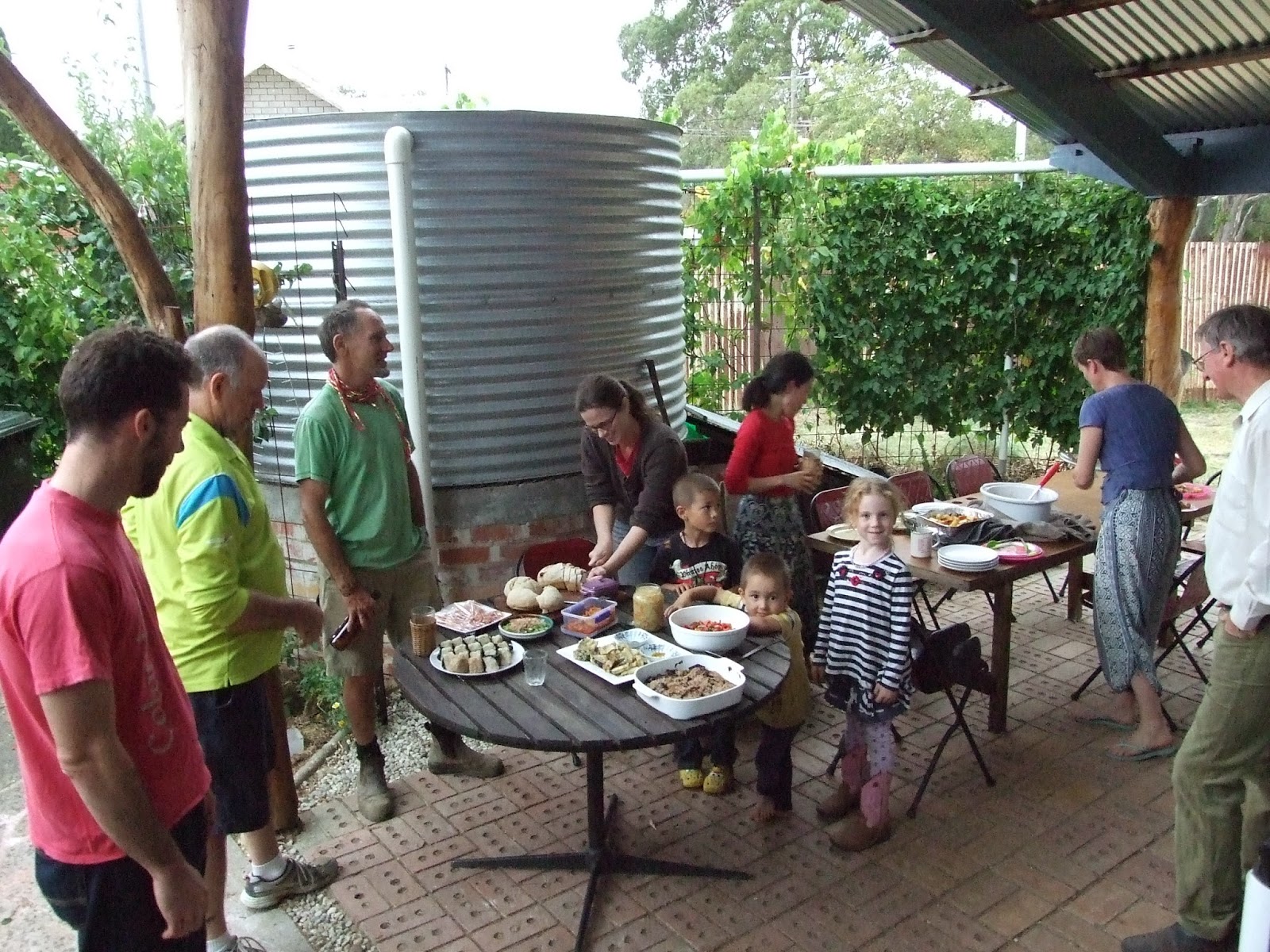 Principle 8: Integrate rather than segregate The inaugural “Pop Up Picnic” at Abdallah House. 15 local people made it for an event to remember, as wild weather stormed in as we began to eat. Our desire to connect with our local community by hosting the 'worlds' first' Pop Up Picnic got off to a stormy start as lightening, wild winds and torrential rains kicked in soon after these photos were taken. Still, 15 people turned up, which was about perfect for our limited undercover outdoor space - bringing with them some delicious locally made (and mostly grown) foods. The idea of the Pop Up Picnic got a boost after I posted this note on the recently created food eXchange facebook page. Kunie and I have been talking about informal local catch-up / pot luck lunch / dinner, as a way to enjoy the values we share and community that we live in. Anyone interested? It got a huge response with 26 comments and 17 likes from a group of just 122. We decided to giv
1 comment
Read more

Feed the goodies, overwhelm the baddies 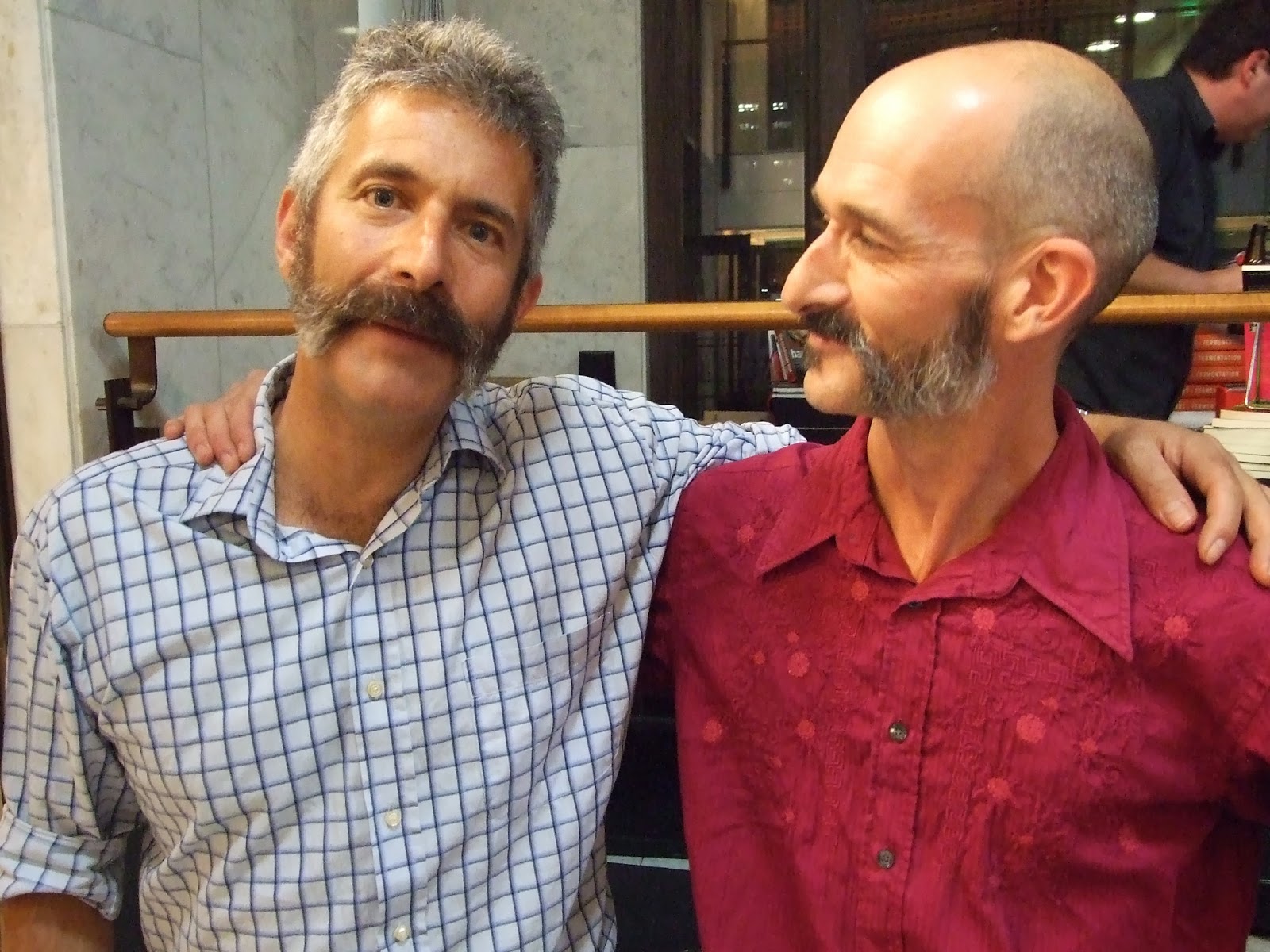 Principle 9: Use small and slow solutions I was very excited to hear that Sandor Katz was coming to Melbourne, and bought tickets to hear him talk as soon as I heard about it, months in advance. For those of you that don't know, Sandor is a fermentation revivalist who loves bacteria - and is a long term AIDS survivor. You might notice a similarity with the facial hair... yes, I was influenced by Sandor, along with the stories of Charles Dickens. The Dicken's era, mid 1800s - is a fascinating contrast to our times. I love seeing BBC videos of the stories and how people lived without abundant fossil fuel energy. Sandor Katz with Richard Telford (2014). Photo: Adam Grubb A little story about how my interest in fermenting came to be Initially, it came from making home-brew beer in the late 80's, mainly because it was cheap. I soon came to realise that, if you did it well, it tastes sooo much better than commercial beers. I became famed for my brewing, parties and arri
4 comments
Read more
More posts